Get fresh music recommendations delivered to your inbox every Friday.
We've updated our Terms of Use. You can review the changes here.

How the Story Goes 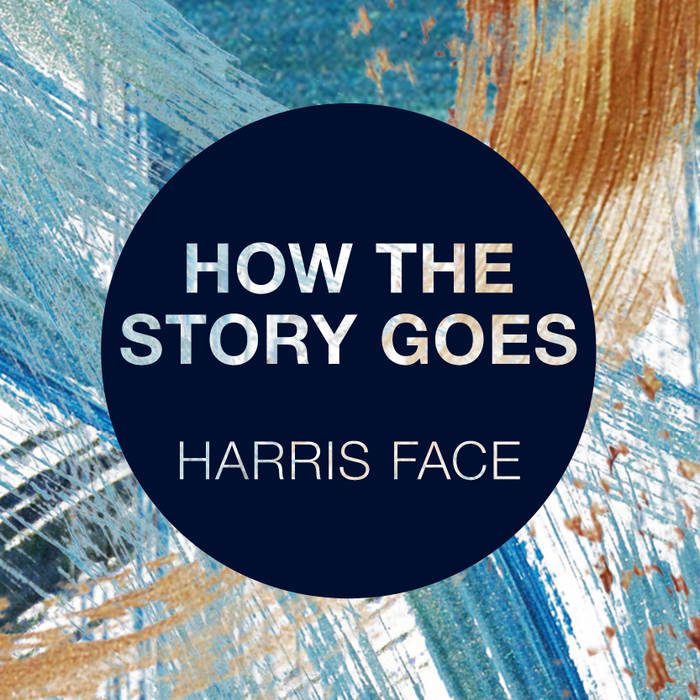 Harris Face is a folk-rock-blues artist from Washington, DC. Percussive guitar, harmonica, and emotive rock dominate his music, drawing comparisons with an acoustic Springsteen, the Counting Crows, and modern roots crusaders like William Elliott Whitmore. Sprinkling light banter between his folk ramblings and blues confessionals, Harris Face has a voice that is at times nostalgic and hopeful, at times serious and ironic, but always full of the dreams and withdrawals of a DC political junkie.

Emerging from a bustling DC singer-songwriter scene (featuring at the Capital City Showcase, Wonderland Ballroom, and Rock & Roll Hotel), Harris has toured the east coast and Midwest with Adrian Krygowski and Amber Dutton, and shared the stage with Brothers Lazaroff and The Vespers.

In a letter to friends and fans, Harris Face has described his extended EP, How The Story Goes, as “a selection of old and new songs meant to tell a story of personal revelations.” Produced by Miguel Urbiztondo (Hotel Lights, David Lowry) at Sound of Music Studios in Richmond, VA, How the Story Goes was released June 7, 2012.

Bandcamp Daily  your guide to the world of Bandcamp